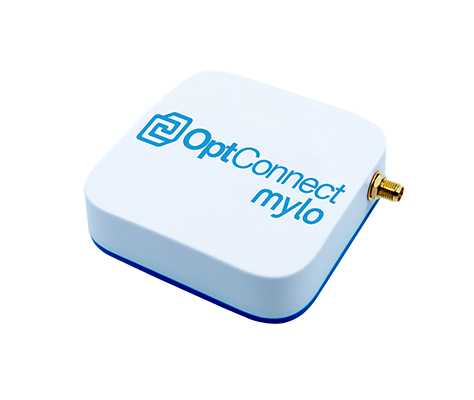 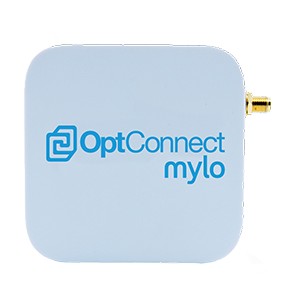 Due to the special class of LTE connectivity mylo operates on, Category M1, mylo is able to work better inside of buildings and basements and also works further away from cellular towers than other classes of LTE. While older cellular technologies might be close enough to work with only one cell tower, mylo can see and communicate with several more distant towers making your business less affected by connectivity issues at a single tower.

During peak usage periods at concerts, sporting events and other large gatherings when network congestion is high, mylo keeps working when phones, tablets, and other products lose their connection. The cellular carriers give mylo priority over other technologies. So, when everyone is trying to connect to the network and other machines are faltering, mylo keeps your equipment going strong.

Not satisfied with superior connections on only one carrier, mylo works with both Verizon and AT&T networks. That means that if one network goes down, mylo automatically switches to the other network in seconds so your business is not affected when one carrier has a hiccup.