Automated teller machines, better known as ATMs, have been a part of the American landscape since the 1970s. Beacons of self-service and convenience, the evolution of the atm revolutionized banking in ways we take for granted today.

This year marks the 50th anniversary of the ATM, and we thought it appropriate to explore a bit of the history of this commerce-changing technology. So let's take a look at how the ATM got started and how it has evolved into the powerful tool it is today.

Where It All Began

In 1967, John Shepherd-Barron had an idea that was inspired by the least suspecting product, a chocolate bar. During that time, the first vending machines were being placed and were used to vend chocolate bars. Barron imagined a similar machine with the ability to vend currency.

Barron brought his idea to life and installed the very first ATM at a Barclay Bank branch in London. The machines dispensed cash based on the receipt of paper vouchers with radioactive ink as well as an identification code. The machines, although primitive, were a huge success.

In September 1969, an American engineer named Donald Wetzel placed his first ATM. Similar to today, the patron could use a plastic card with a magnetic strip that was used to store the customer's information. In September of 1969, the first bank to adopt this new machine was Chemical Bank.

The machine was installed at a branch in Long Island, New York. By 1970, the ATM industry saw a huge jump with the investment of $100 million by CitiBank to install hundreds of ATM machines in New York City and cleverly marketed their services with the axiom, "The Citi Never Sleeps."

This investment soon after proved wise as a record-setting snowstorm closed banks for several days. Citibank patrons were able to access their cash thanks to the new ATMs.

The Need For ATM Connectivity

Fast forward to this day and age; the industry is still evolving. OptConnect is just one example of how the ATM industry has changed over the years. As in our case, there was a need for a trusted connectivity partner that was secure, rapidly deployable, and cost-effective to help place ATMs in locations that previously were considered inaccessible or cost-prohibitive. Locations like convenience stores, concerts, fairs, and other events were now accessible and an untapped market.

Connectivity is essential for ATMs because it helps them stay fast, collect and transmit important data, and can also help support digital signage capabilities for advertising. If an ATM does not have reliable connectivity, it simply will not operate effectively. Reliable connectivity goes beyond the connection; it's about the service you receive and the peace of mind you should have to know that your device is functioning as it should and your partner is there to resolve any issues you may experience.

In an ever-evolving digital age, some have doubted the future of the ATM and the industry. One fact remains unchanged; cash is still king. Many people today use cash and ATMs for various reasons. The ATM will continue its evolution and increase its capabilities and services and maintain its position in the finance industry.

As ATM technology continues to evolve, the connectivity to support it will also need to grow and support scalability. Luckily OptConnect serves customers of any size, from one ATM to thousands. Our model is scalable and manageable with access to industry-renowned 24/7 tech support as well as an online monitoring tool, called Summit. 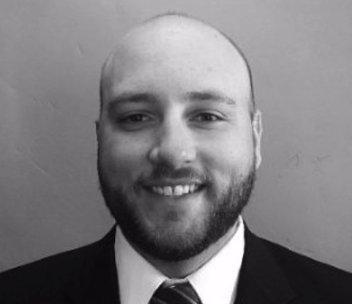 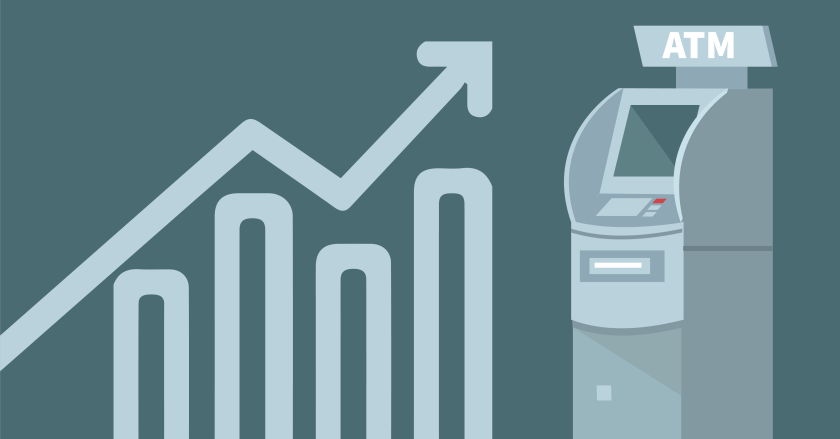 5 Tips to Secure Your ATM

ATMs are a prime target for thieves. They are usually located in public places, so they are easy to access. Almost always they are...