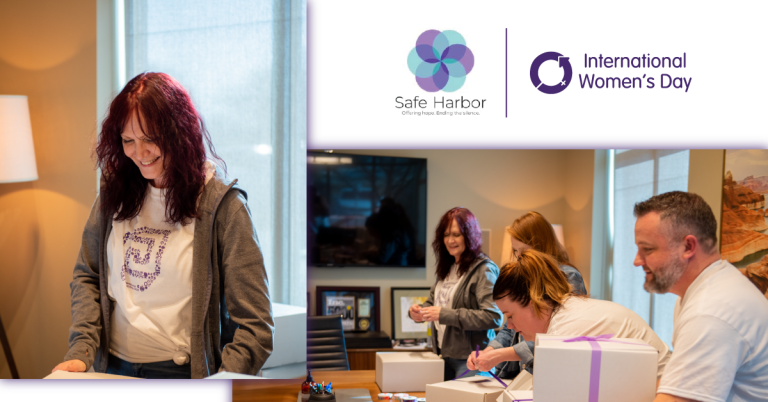 As a leader in our community and industry, we strive to have a diverse and inclusive workforce. Our people are the secret to our success. It is important for us as a company to celebrate the uniqueness and differences that make us stronger as an organization. This month, we focused especially on the many incredible women that help shape the future of OptConnect and the fully managed connectivity solution we provide to our customers as we celebrated International Women’s Day (IWD).

International Women's Day (IWD) is a global day celebrating the social, economic, cultural, and political achievements of women. The day also marks a call to action for accelerating women's equality. In honor of this year’s International Women’s Day, OptConnect held a donation drive with an end goal of putting together at least 25 care packages for Safe Harbor Crisis Center, a non-profit that provides shelter, supportive services, and advocacy to survivors of domestic abuse and sexual assault, as well as education, awareness, and resources to our community.

In 1994 a group of concerned citizens in Davis County, UT, took action to address the disturbing trend of violence against women they noticed in their community. They formed the Davis Citizens' Coalition Against Violence, and the grassroots movement became a 501(c)(3) organization and raised funds to build the Domestic Violence Shelter in Davis County, now known as Safe Harbor Crisis Center.

Safe Harbor Crisis Center opened its doors in 1997 and served more than 300 adults and children in the first year of operation. Since its inception, Safe Harbor has become a beacon in the community to families in crisis. Services have expanded from providing emergency shelter for domestic violence survivors to include safe housing, outreach, sexual assault services, protective order assistance, and many other essential services to help survivors achieve a life free of violence.

The desire to find a unique way to celebrate IWD came from an employee led initiative. The goal was to find a way to make a positive impact in the lives of others. We wanted to find a way to give back to people in their greatest hour of need. We have benefited from amazing growth as a company over the past 10 years and giving back to the community has always been a pillar of what we strive to do. In January, the amazing women of OptConnect met together and decided that a service project would be the best and most effective way for us to give back as a company. As the only shelter in Davis County, UT, it was an easy choice selecting Safe Harbor Crisis Center as the charity that we wanted to focus our efforts on.

In the weeks leading up to March 8, we met with Safe Harbor to see what we could for them that they felt could really help. We landed on putting together a care package drive in which new residents would be given their own care package to help them acclimate to their new environment. During this drive, we collected gender-neutral hygiene and self-care items. We also included a Davis County resource list and a list of free family activities. Oftentimes, men and women bring children along with them to Safe Harbor's shelters.

Overall, we were able to collect more than $2,500 worth of donations from our employees, and we were able to put together considerably more than 25 care packages. A truly great service project can band together employees across the organization, which is exactly what this project was able to do for everyone involved at OptConnect. We are immensely proud of what we were able to do in such a short time. It speaks to the character of our employees and our cohesive culture where we all understand that we can accomplish way more together than we ever could individually.

"Achieving gender equality requires the engagement of both women and men, girls, and boys. It is everyone's responsibility." - Ban Ki-moon (Secretary-General, United Nations) 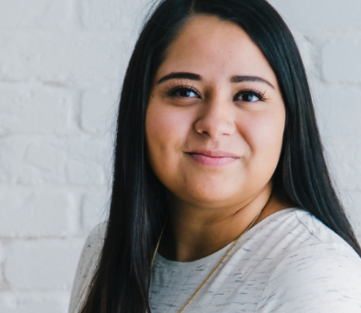 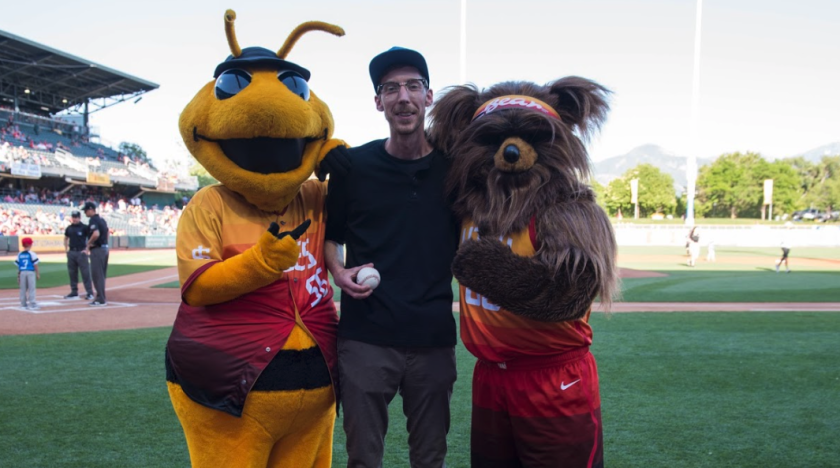 A Home Run for Employee Appreciation

Play ball! Each Summer we take a moment as a company to get all of our employees together, along with their families, to celebrate the... 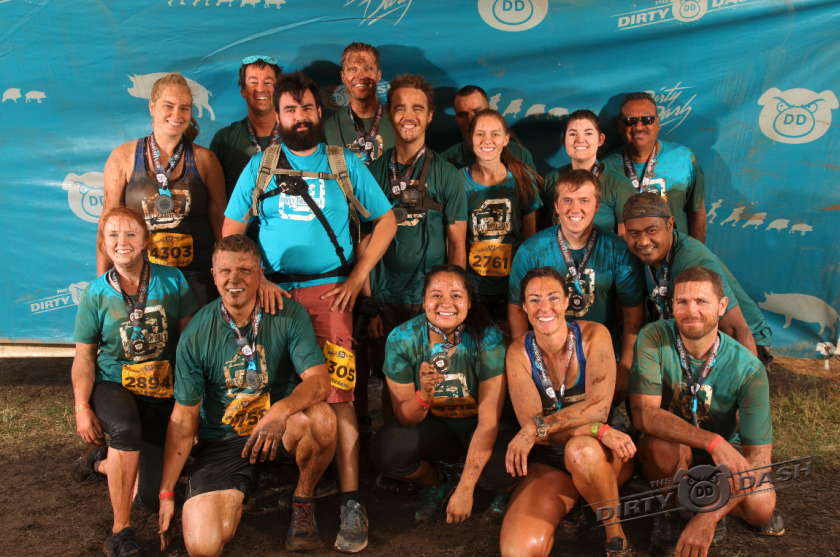