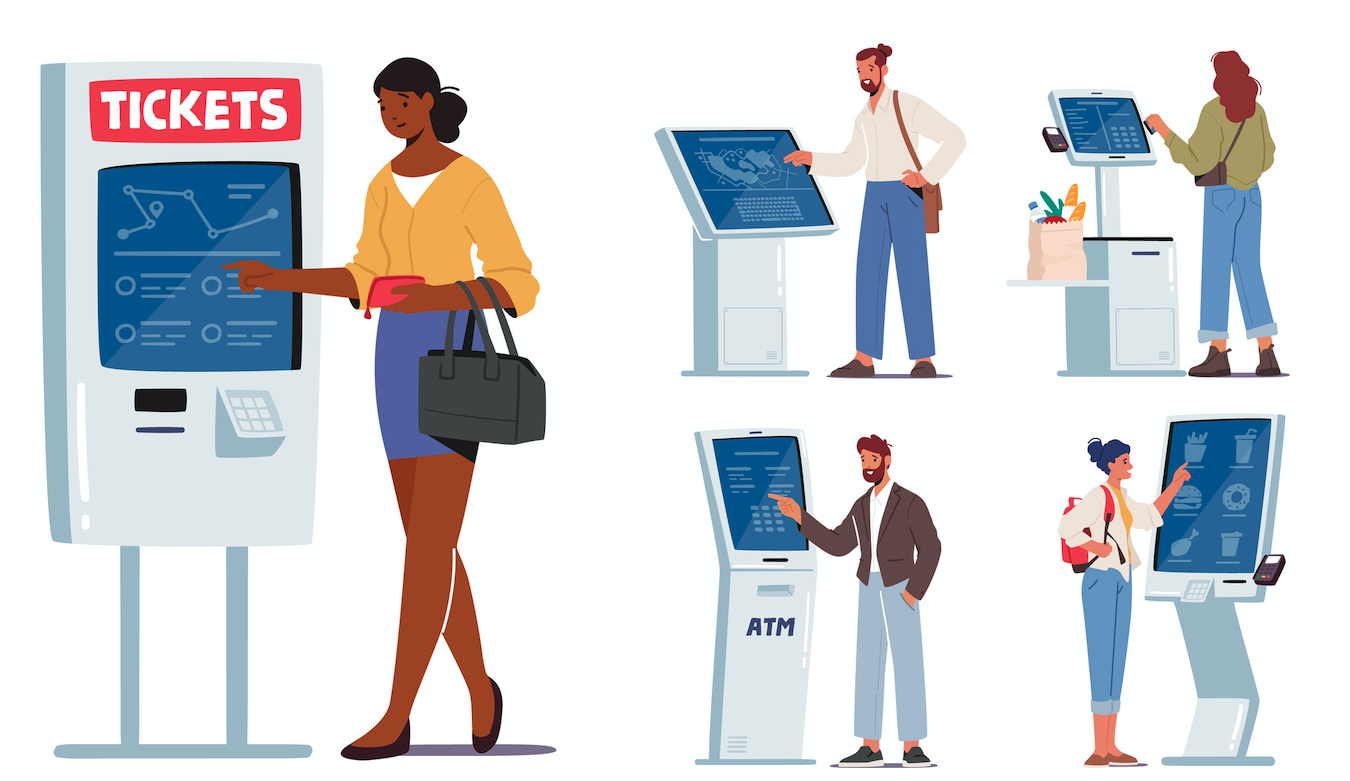 One of the most overlooked requirements by a kiosk developer or deployer is how that kiosk is going to connect to the Internet once installed (kiosk connectivity).

This is generally a vital need because most kiosk deployers are doing so in order to create a revenue stream.

In order to create a revenue stream, there is a need to accept payments or remotely update content, both of which are dependent on an Internet connection. In the era of cyber attacks and compromised IT infrastructures, it’s not uncommon to be barred from your install location’s network.

All too often, we hear of installs going awry and being delayed by weeks or months due to IT Directors pulling the plug on allowing a vendor to utilize their internal network. This is a costly problem and it's going to get worse before it ever gets better.

At OptConnect, we have many kiosk deployers in various industries that keep one of our devices in their service vehicles waiting for that problem to strike because they’re prepared with a solution.

It’s also common for our kiosk customers to utilize OptConnect’s Managed Wireless Solution on all of their sites in order to maintain control of their connectivity.

A customer illustrated this sentiment to me when he described the problems he encountered with depending on a location’s Internet connection before he was deploying everything on OptConnect.

When the location’s Internet goes down or someone in the local IT department didn’t recognize his equipment and blocked it, in his words “it wasn’t our issue but it was our problem.”

From a user and customer experience standpoint, playing the blame game (even when the customer is in the wrong) doesn’t benefit either party and can even damage an otherwise successful working relationship.

This OptConnect customer always knew his connected equipment was working great and the problems being experienced were related to the locally provided Internet connection (“it wasn’t our issue”) but would have to deploy technicians, test networks, install an OptConnect device, etc. (“but it was our problem”) in order to show their customer that the malfunction was on the location’s side.

Doing this a handful of times may not seem too taxing but as your company grows, scales, and expands across state and national borders, this can become very costly. Be sure to choose a wireless connectivity provider you can trust. 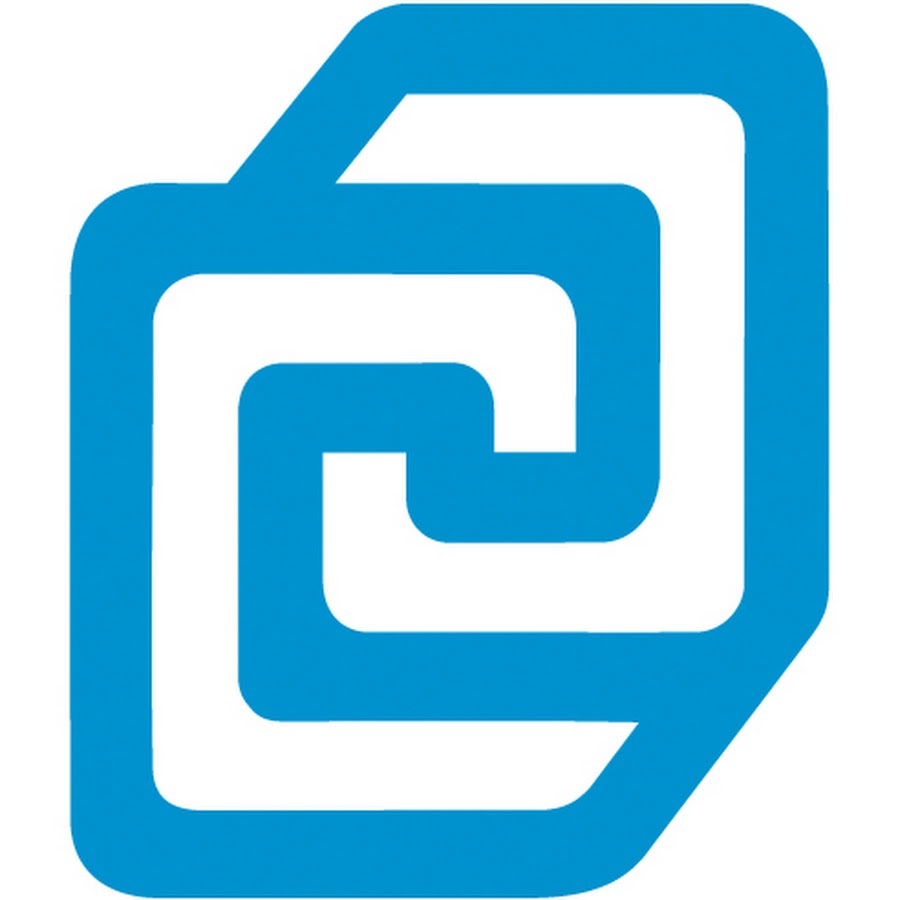 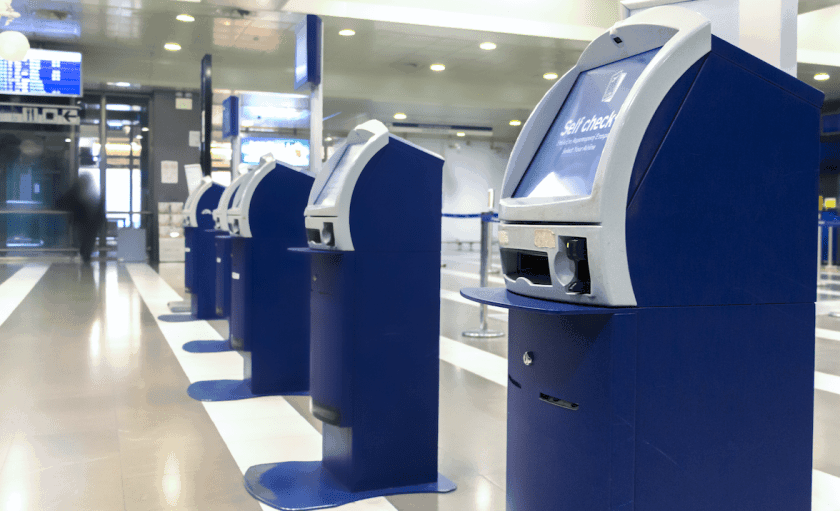 Kiosk Security: Are You Prepared?

These days self-serve kiosks can be found almost anywhere. With more advancements than we can even keep up with, kiosks are being used... 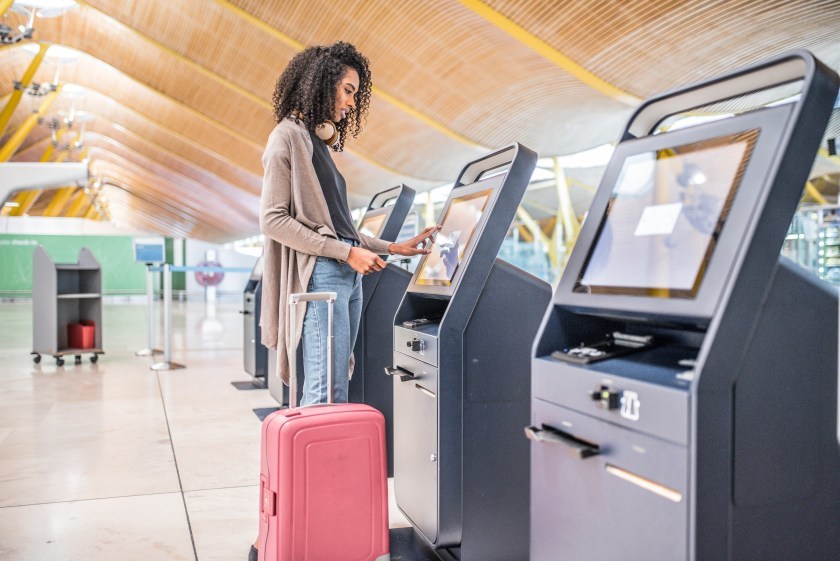 The Future of Kiosks and Their Impact

Each of us is entrenched in the vast world of technology, whether we know it or not. Moore’s Law suggests that computer processing speed...