A Deep Dive Into SIM Cards 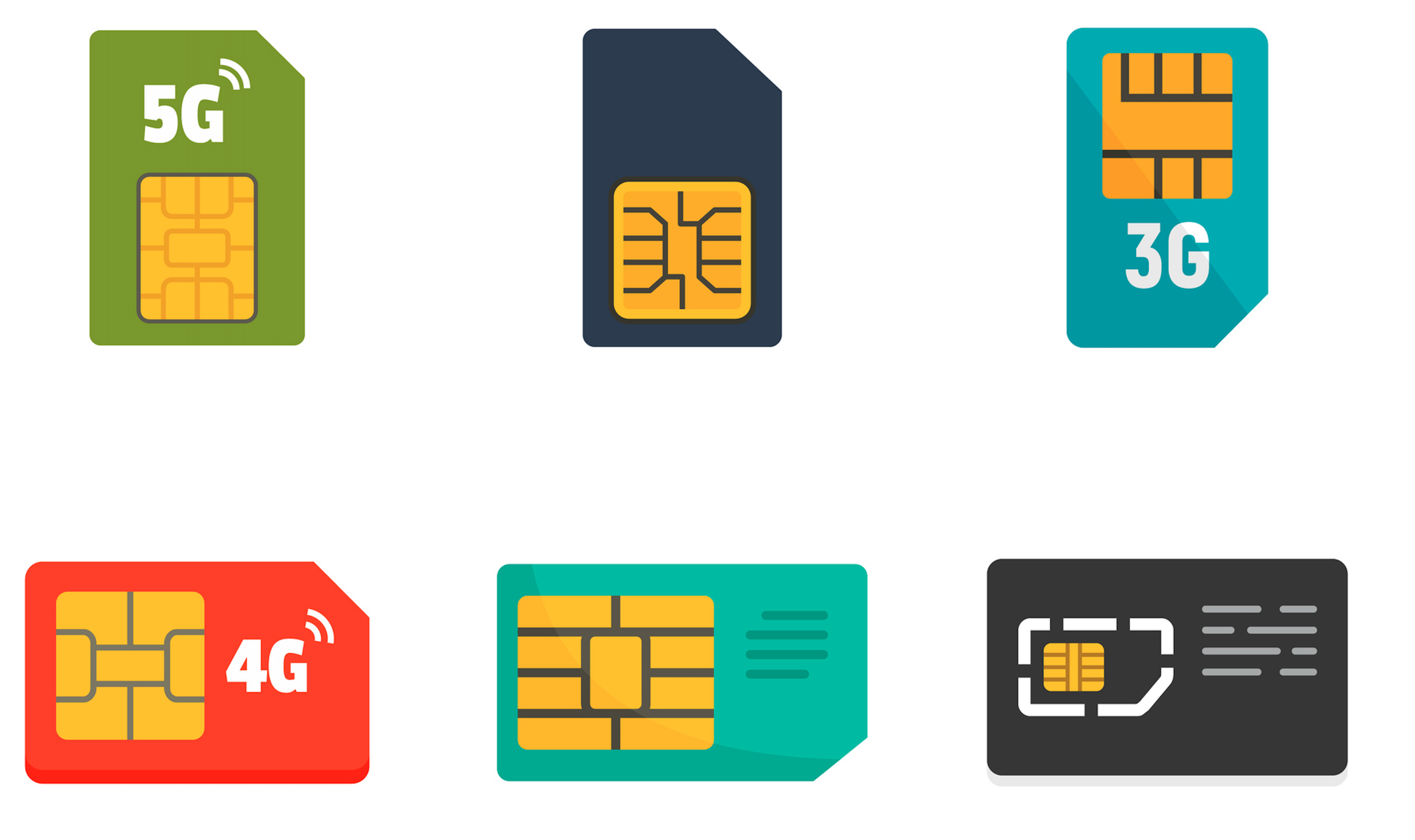 Why are SIM Cards a popular choice for connectivity?

SIM cards are the ONLY choice for GSM network connectivity with any of today’s 21st century wireless carriers worldwide. The SIM is a universal component to access wireless carrier networks.

How does a SIM Card connect to a carrier?

After a SIM card is inserted into a device, and power is turned on, the wireless device begins to search for its relevant carrier or roaming carrier cell sites based on the device MCC MNC. (MCC = Mobile Carrier Code; MNC = Mobile Network Code). Neither the SIM nor the carrier cell site performs any cell site analytics or function beyond providing authentication. The carrier selection process is actually a function of the modem/module firmware within the device. Once the device operating system selects the correct carrier cell site, the device connects to the appropriate carrier and sends encrypted data stating who it is (identification) and what functions it wants to perform (request data connection). The data connection request includes a specified carrier APN name. (APN = The Access Point Name (APN) defines the network path for all cellular data connectivity.) The device “request for access” is sent around the carriers’ internal systems for authentication and permission verification. Once all internal carrier authentication processes are complete, the wireless carrier creates a data session between the device and the carrier.

What's been the evolution of the SIM Card?

SIM cards, and their respective form factors, have evolved over the last 20 years. Originally designed to fit into older, larger phones, the SIM technology has decreased in size and increased in functionality by way of the ESIM.

What's the latest in SIM Cards?

Meet the eSIM. Over the past several years, SIMs have evolved into what the industry calls eSIMs. eSIMs are designed to be embedded (soldered) onto the device hardware. The original eSIM design was to bring multiple carriers together onto one SIM to promote cost effective device connectivity on local networks as opposed to potentially higher priced roaming costs generated from one carrier’s global roaming agreements. The “platform” could be built, controlled and maintained by third party data aggregators or carriers themselves.

Today, there are several eSIM options available. First, the form factors can be either an embedded, solder-on solution and or a traditional removable SIM form factor that is currently utilized in traditional wireless phones.

Due to the lack of enthusiasm from both US carriers and global carriers to join together on one SIM, other forms of the eSIM were introduced… and basically customers have two eSIM options readily available.

There are many physical eSIM options but, generally speaking they come in two “flavors”.

Pre-Provisioned (Hard coded and NOT configurable)

eSIMs can streamline and help reduce high global roaming fees. Below you will find some actual examples of existing eSIM utilizations.

One Skew for the World

One device/SIM skew that would work on carriers worldwide. Devices would be shipped anywhere in the world, and by utilizing the platform, the SIMs can be provisioned for the local area of the globe. 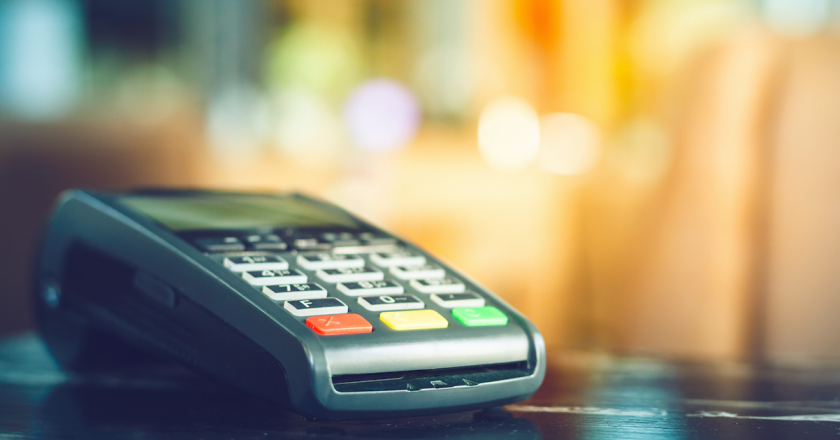 The Benefits of SIM Cards for Wireless Terminals

In the payments industry, wireless terminals are electronic devices used to process card payments at retail locations. These devices... 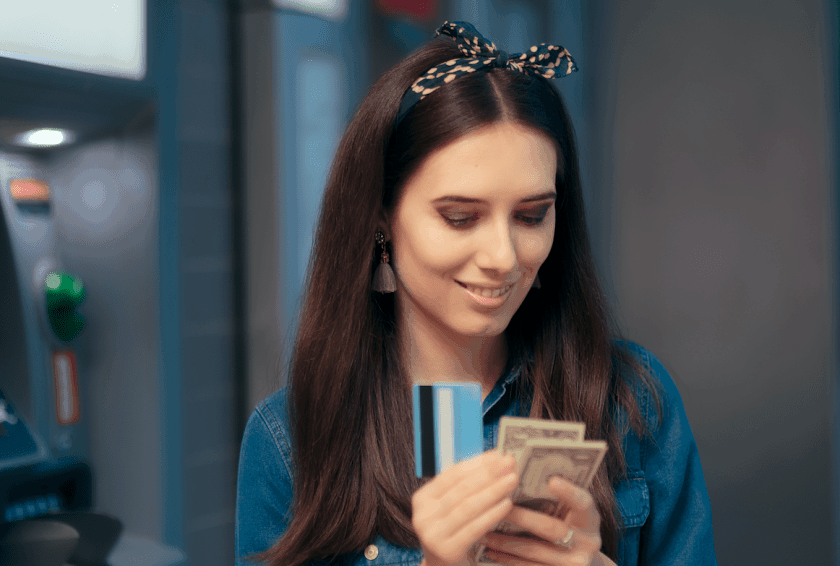 In the past, Independent Service Operators (ISOs) used wireless routers for ATMs in places where landlines simply weren't available....