3G to 5G and Everything In Between

With so many people talking about the “Internet of Things” and many new cellular terms being thrown around, it can be a little hard to follow. You need to know what is coming, what is going, and how to choose between all of the different choices. I am going to do my best to briefly explain the differences from 3G to 5G and their relevance to users of cellular technology.

Since 1G was introduced in the early 1980s, a new wireless mobile telecommunications technology has been released roughly every 10 years. All of them refer to the technology used by the mobile carrier and the device itself.

They have different speeds and features that improve on the previous generation. Here is a rundown of 3G to 5G and what they mean for the future.

3G is the cellular technology that started in 2001 and began being replaced by the faster 4G or LTE in 2009.

4G At a Glance

4G (4thGeneration) is also known as LTE or Long Term Evolution. Within the name 4G LTE there are several different categories. If fact when you hear Cat 1, Cat M, or Cat 3, the word Cat is short for Category.

These would have the slowest data speeds, however, they would also have the least amount of power consumption. If your equipment is battery powered and you were trying to maximize the battery life, Cat NB1 and Cat M1 might be a good option.

When 4G-LTE smartphones starting hitting the market, the first ones were mostly Cat 3 even though we didn’t start using the category names at that time.

Today’s latest smartphone can be Cat 18. As impressive as Cat 18 might sound for data speeds, most of today’s current cellular towers are not capable of operating above Cat 8. So in deciding which technology to choose, some of the big factors are what are the minimum data speeds that your equipment needs, and what are your cost limitations?

The Future is 5G

There is currently a lot of buzz around 5G right now. Most of the major networks are marketing and promoting 5G. The cold hard truth is that 5G is not here yet, and will not be readily available for several years.

Even though the cellular networks are investing billions of dollars into this new technology, they are betting on the future.

According to MWCA, their predictions are that only 49% of connected devices will be 5G in 2025, with 4G still holding 45%. 5G technology does hold a huge amount of potential for the future, but it will be several years before it will be available to the masses. Additionally, as new technology arrives, it is usually most expensive upon introduction.

From 3G to 5G, as cellular technology continues to develop, you'll want to make sure your devices are up to date with the latest connectivity. OptConnect's warranty program for OpEx customers ensures that your devices will always be upgraded to the next generation, for free. 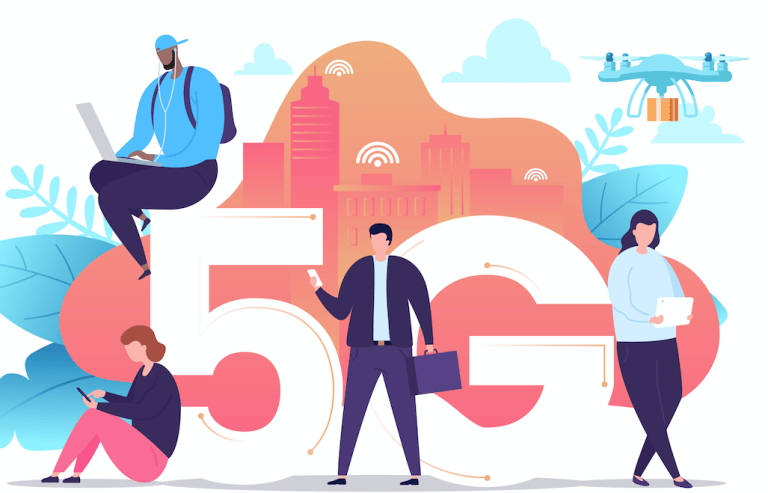